As brothers, Eric and Evan Geiselman grew up doing pretty much everything together. Having parents that fostered a life on the water from a very young age, a father who shapes surf boards and a mother who also surfs, it almost seems pre-ordained that these guys would end up accomplished watermen.

Nowadays, these professional surfers, working two different circuits, barely see each other. Usually just passing each other in the air as they travel from place to place. So vacation for these guys is at home, spending time with family and each other. We were lucky enough to catch up with them during a brief stint at their home in New Smyrna Beach, Florida.

Music, fishing, golf, skateboarding. There's not a lot that these guys aren't good at. With as much natural born talent that they have, these guys still work their asses off and never take it for granted. In December 2015, Eric took a nasty spill at Hawaii's Bonzai Pipeline where he nearly lost his life, so they have reason, more than most, to be grateful for the time they get to spend together.

At the end of the day, no matter how appealing jet setting around the world as a pro surfer may seem, there's one thing in life that makes it all worth while...family. And for these guys, no matter how far away their professional lives take them, their favorite place will always be “at home, with my brother.” 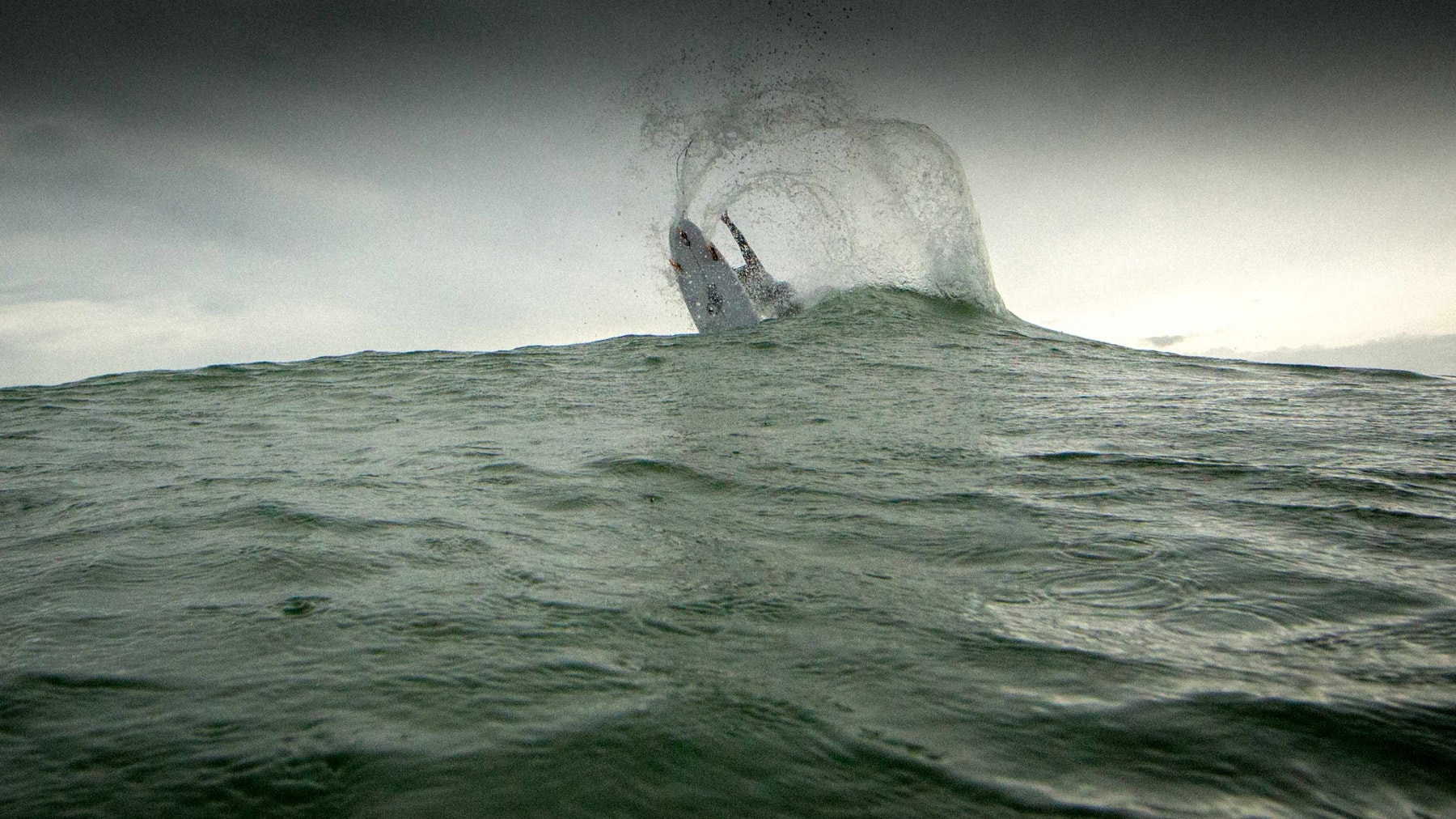 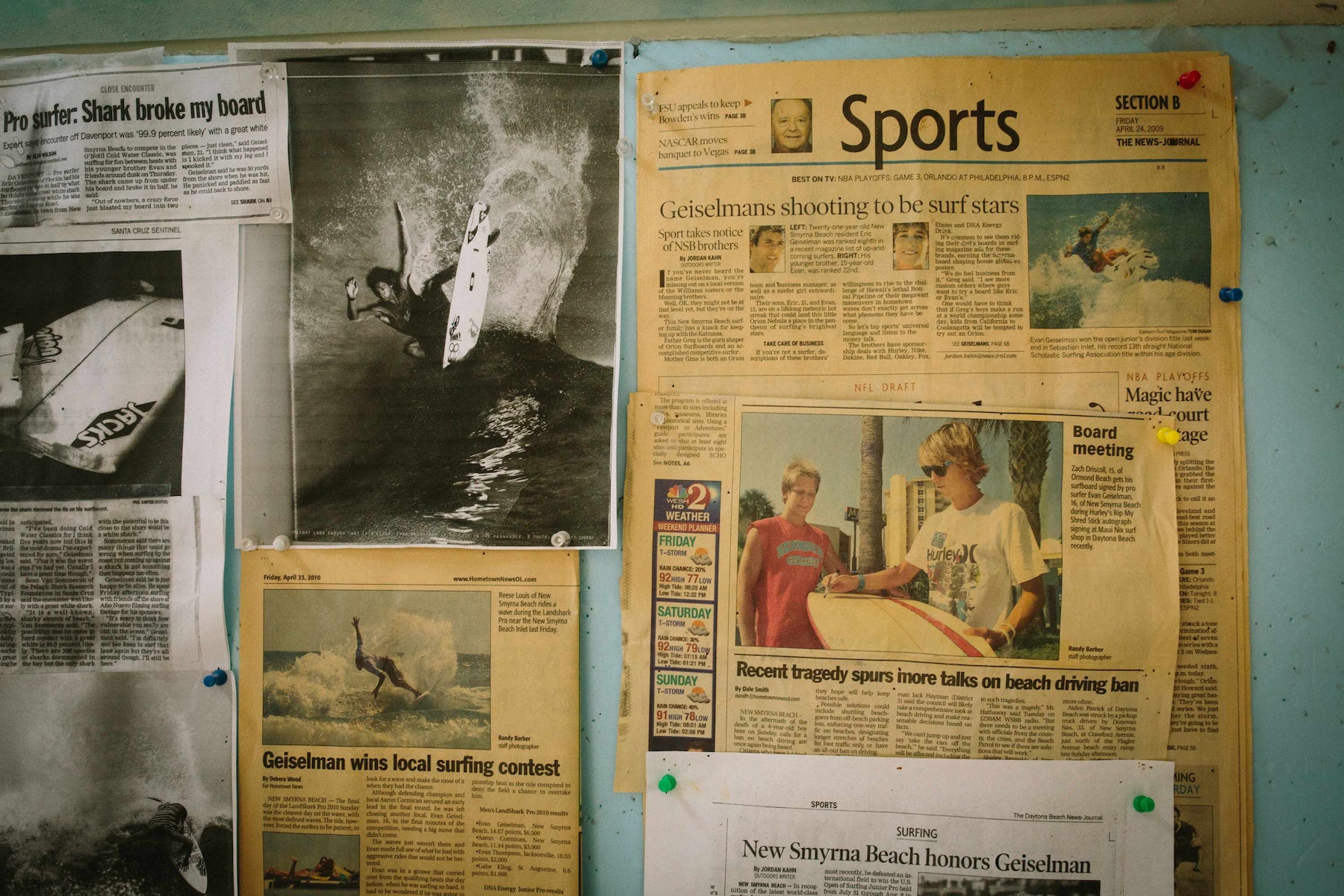 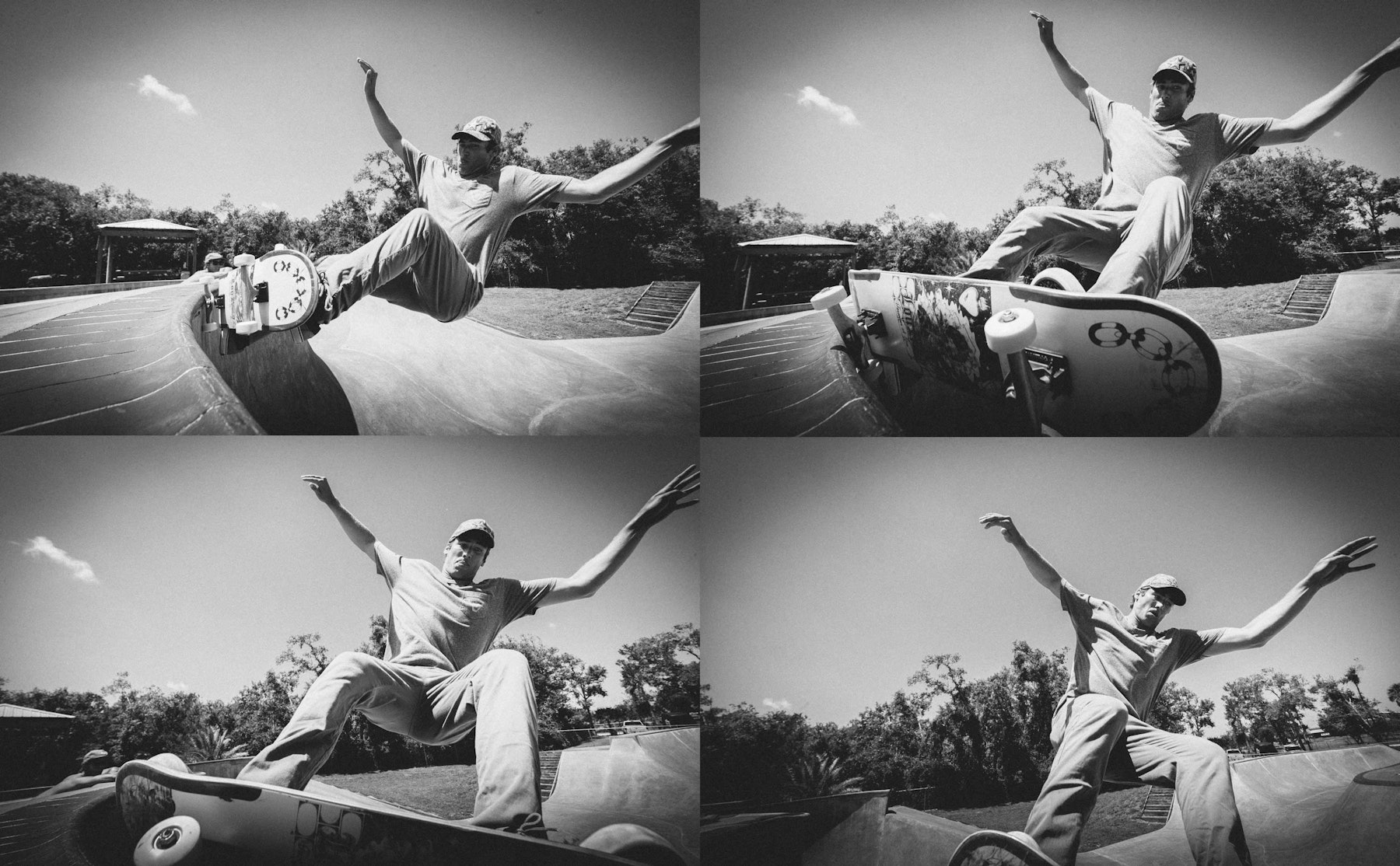 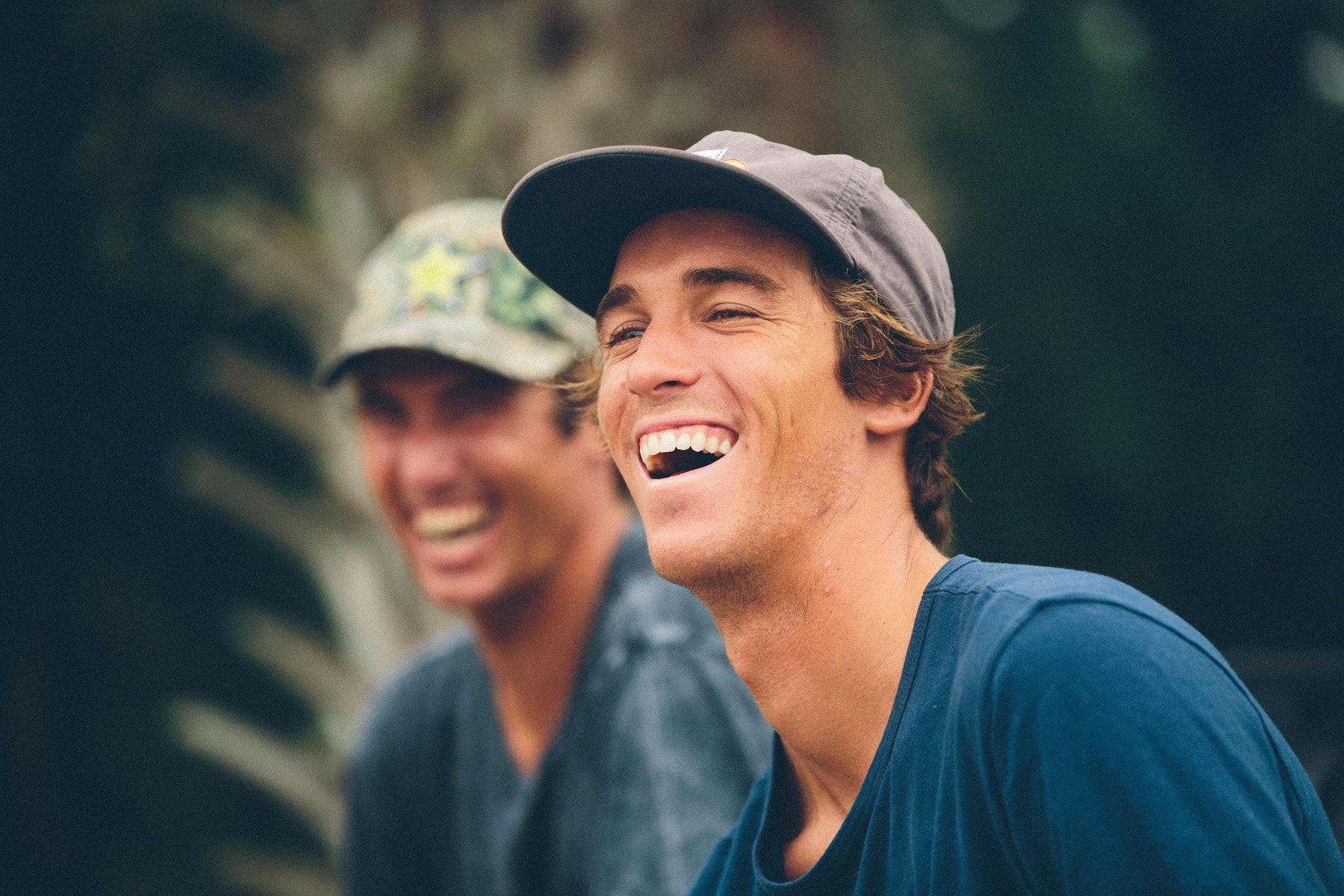 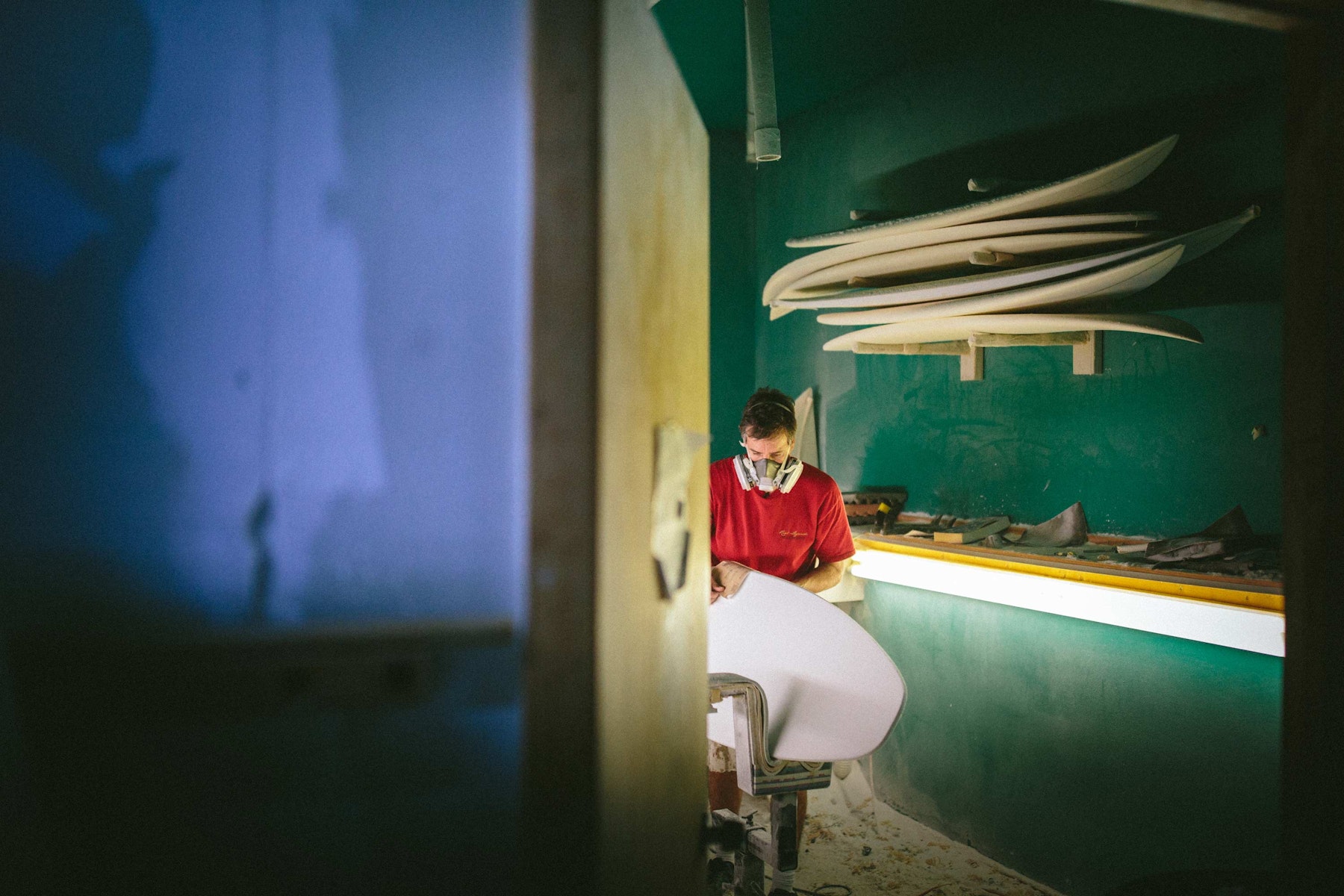 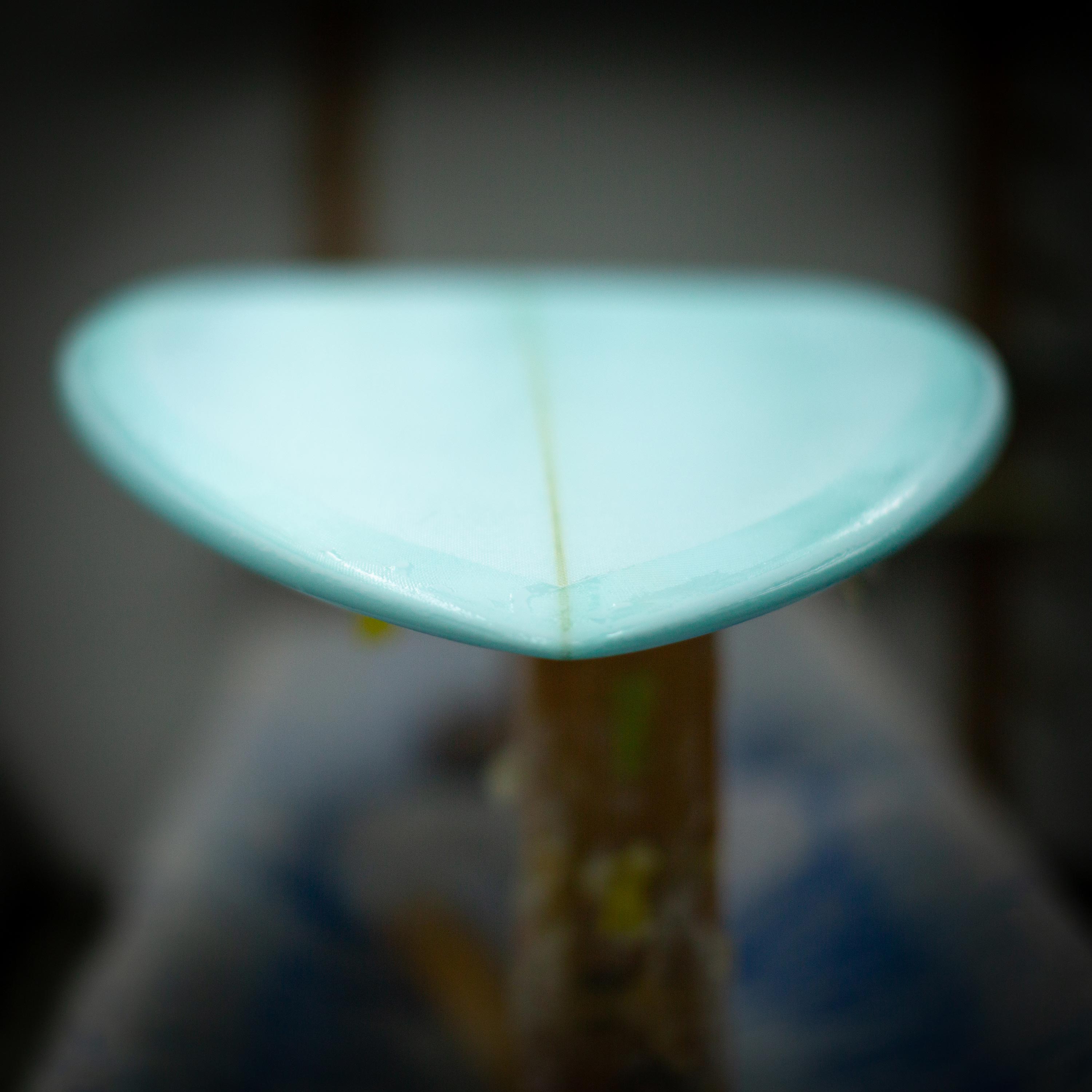 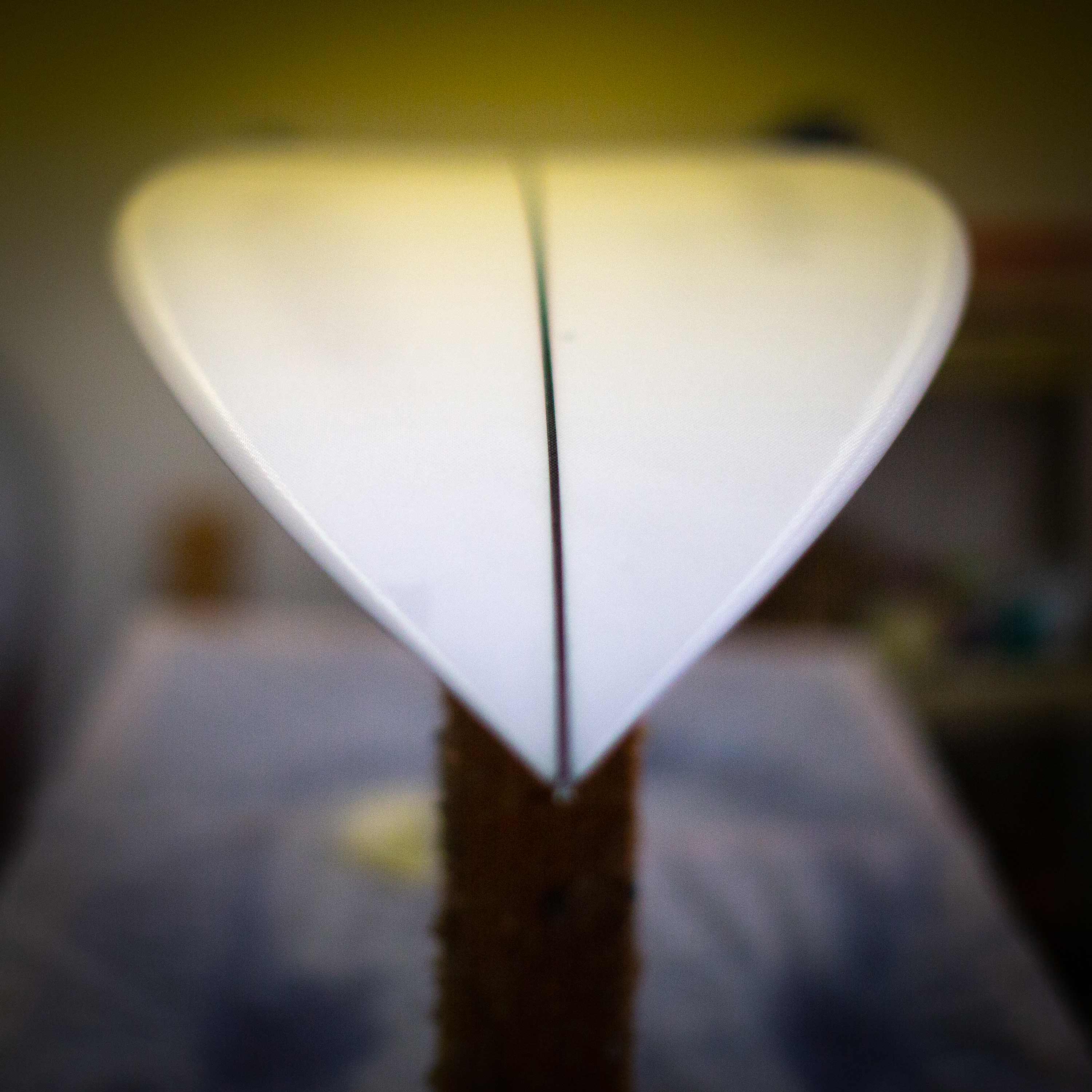 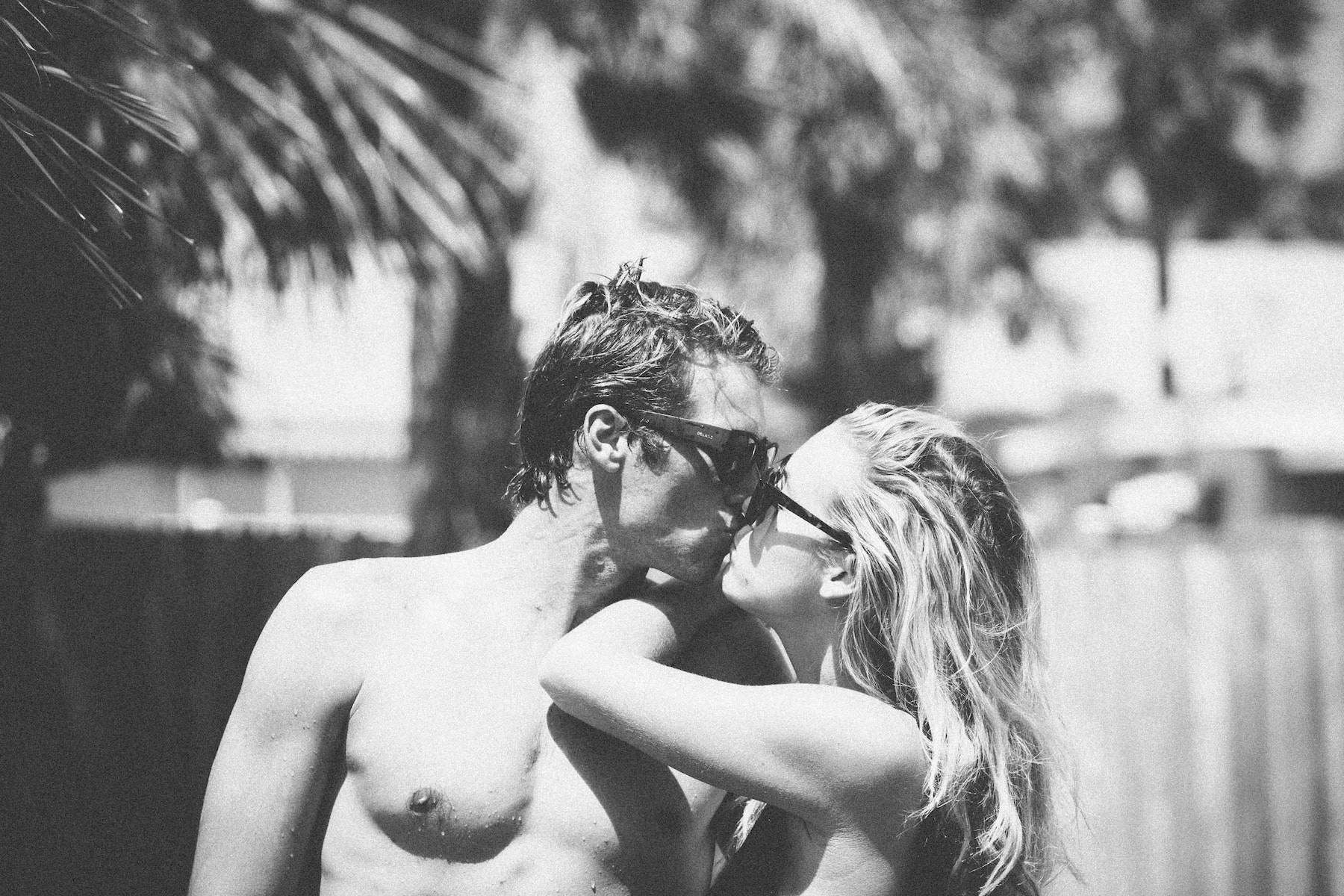 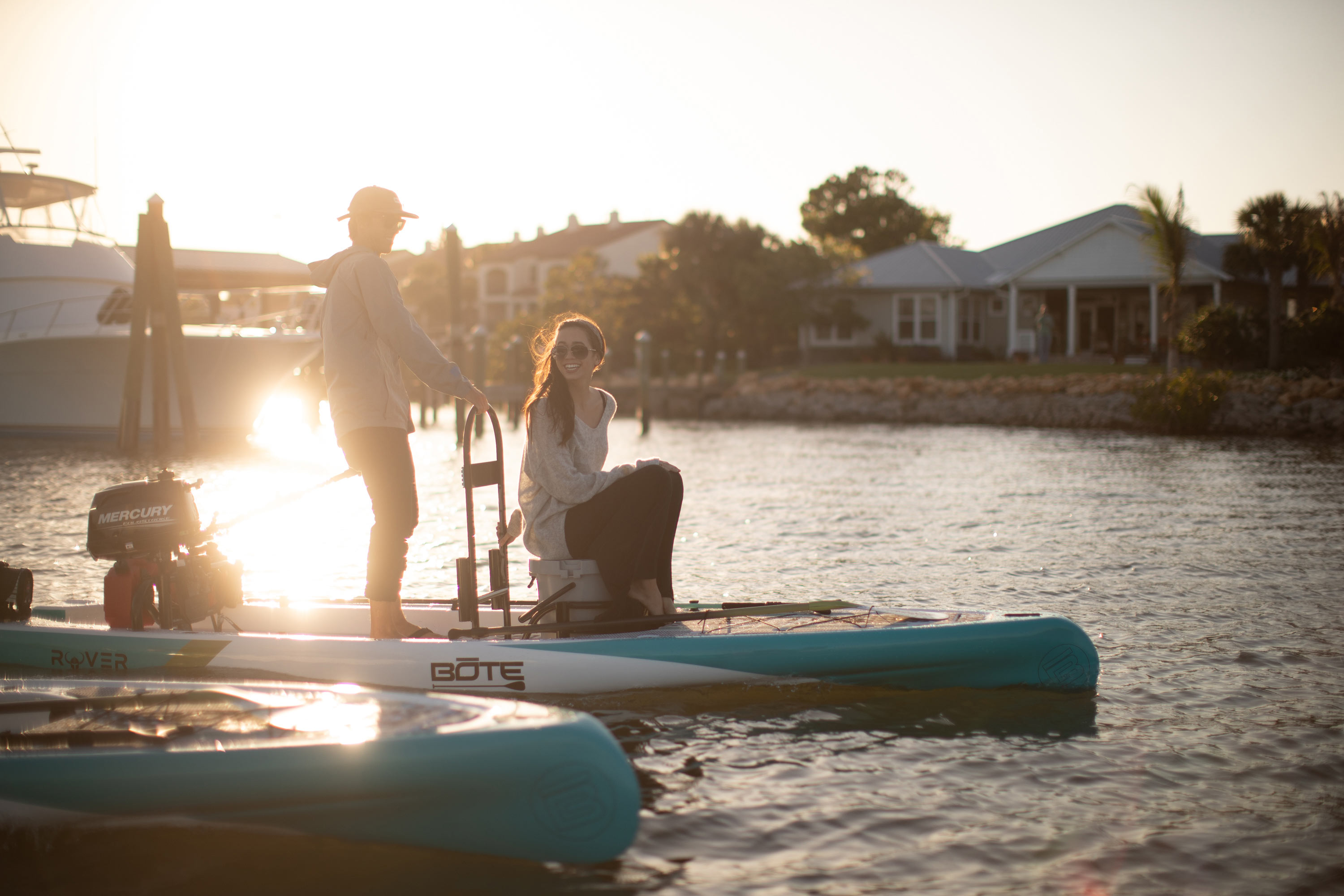 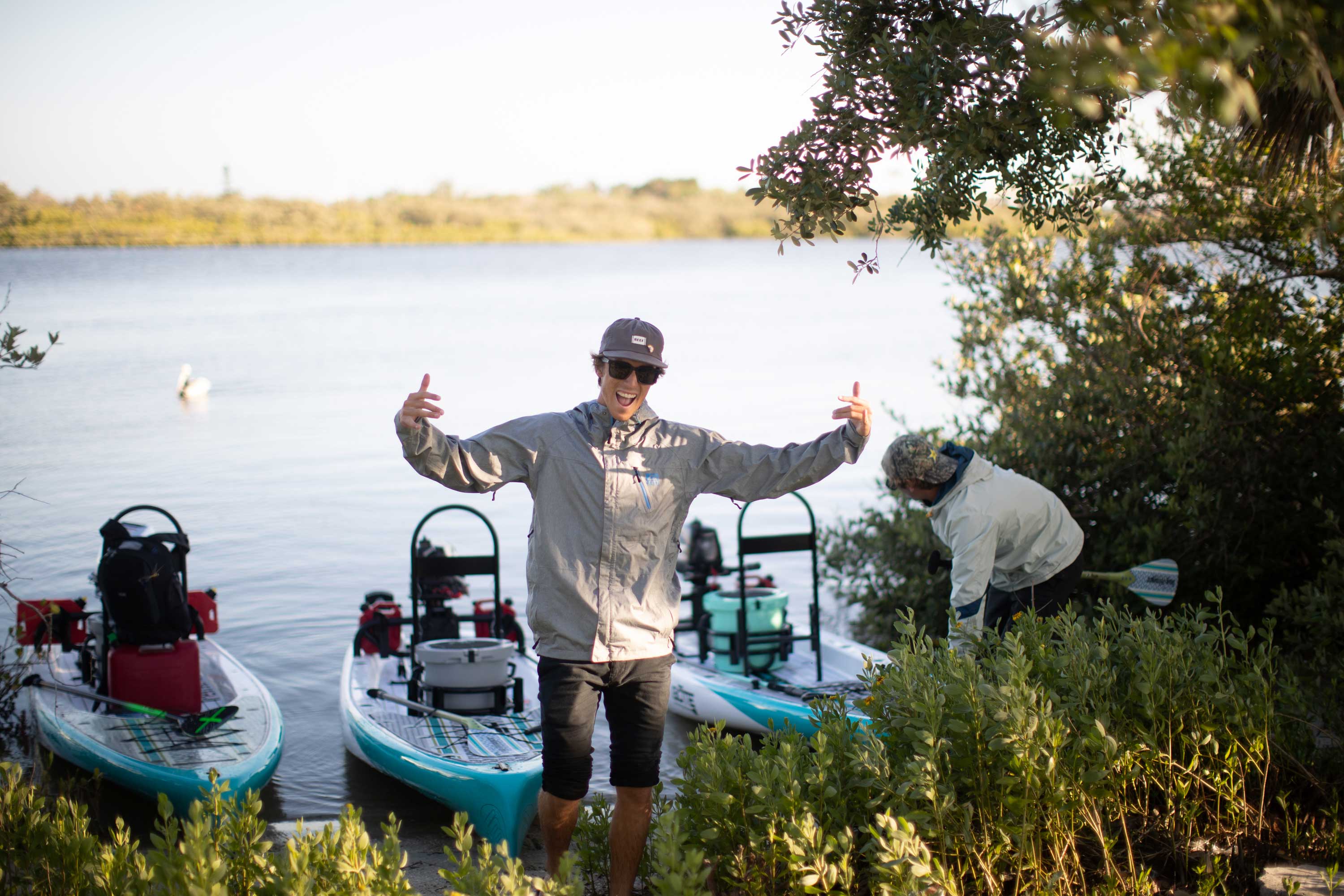 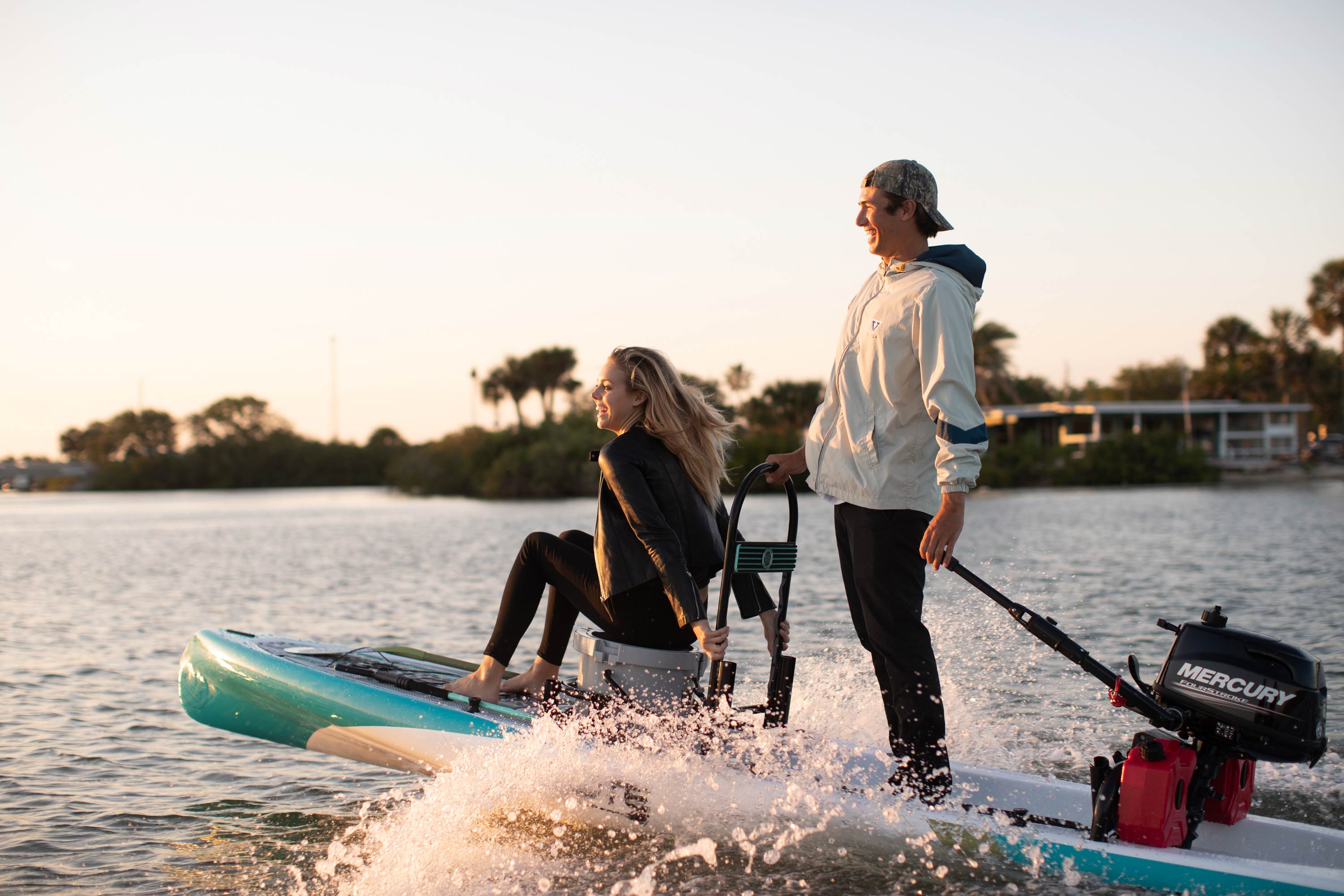 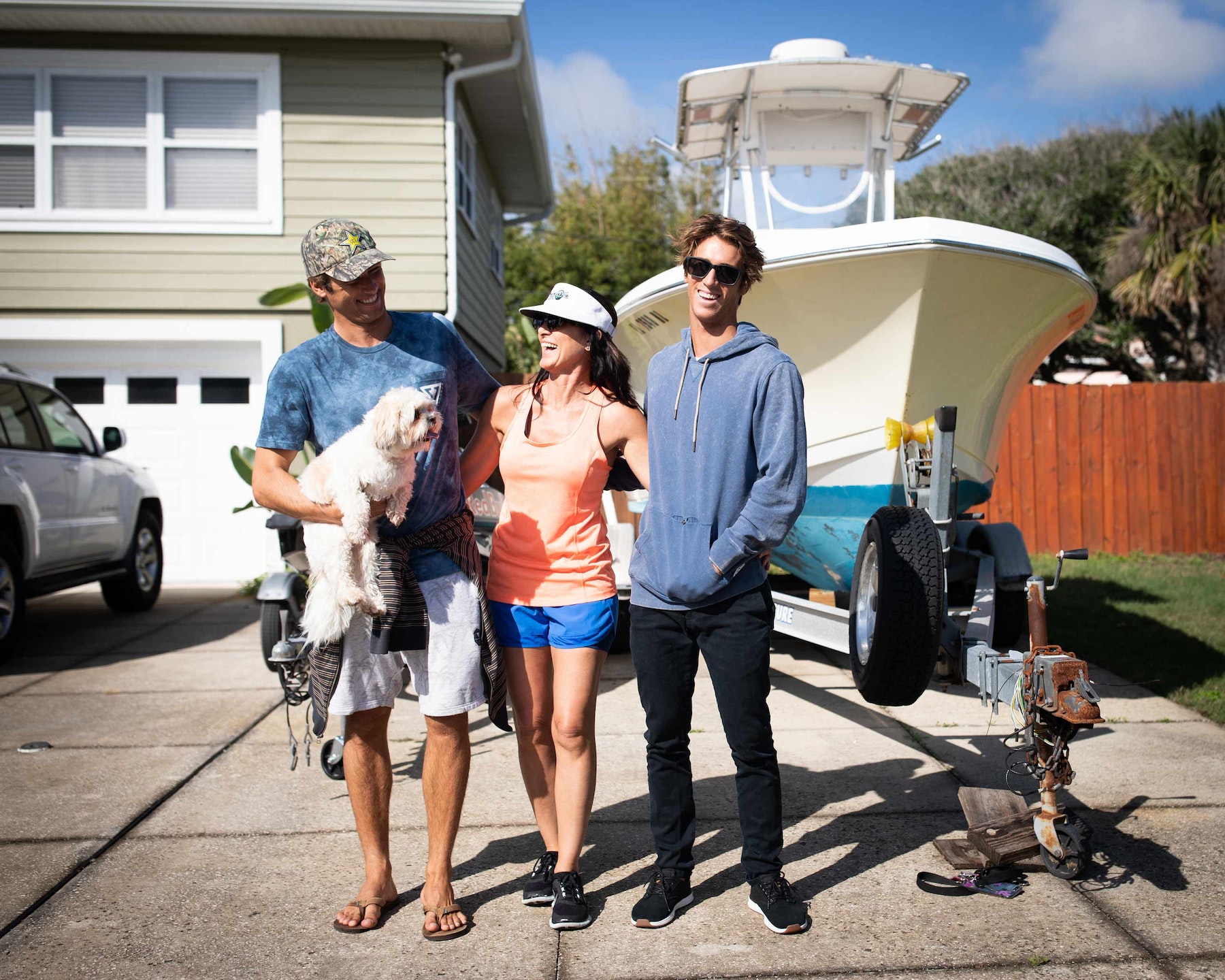 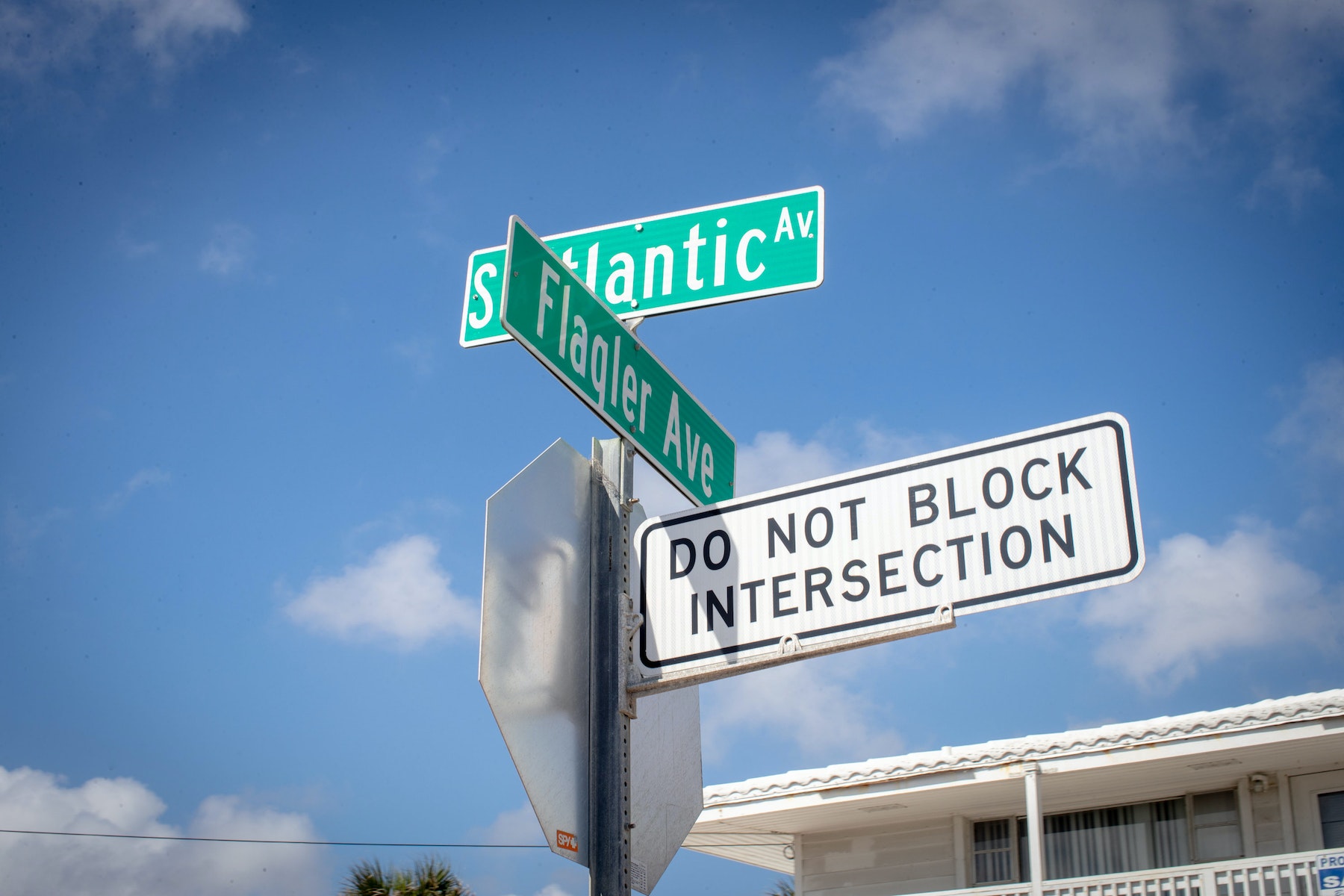 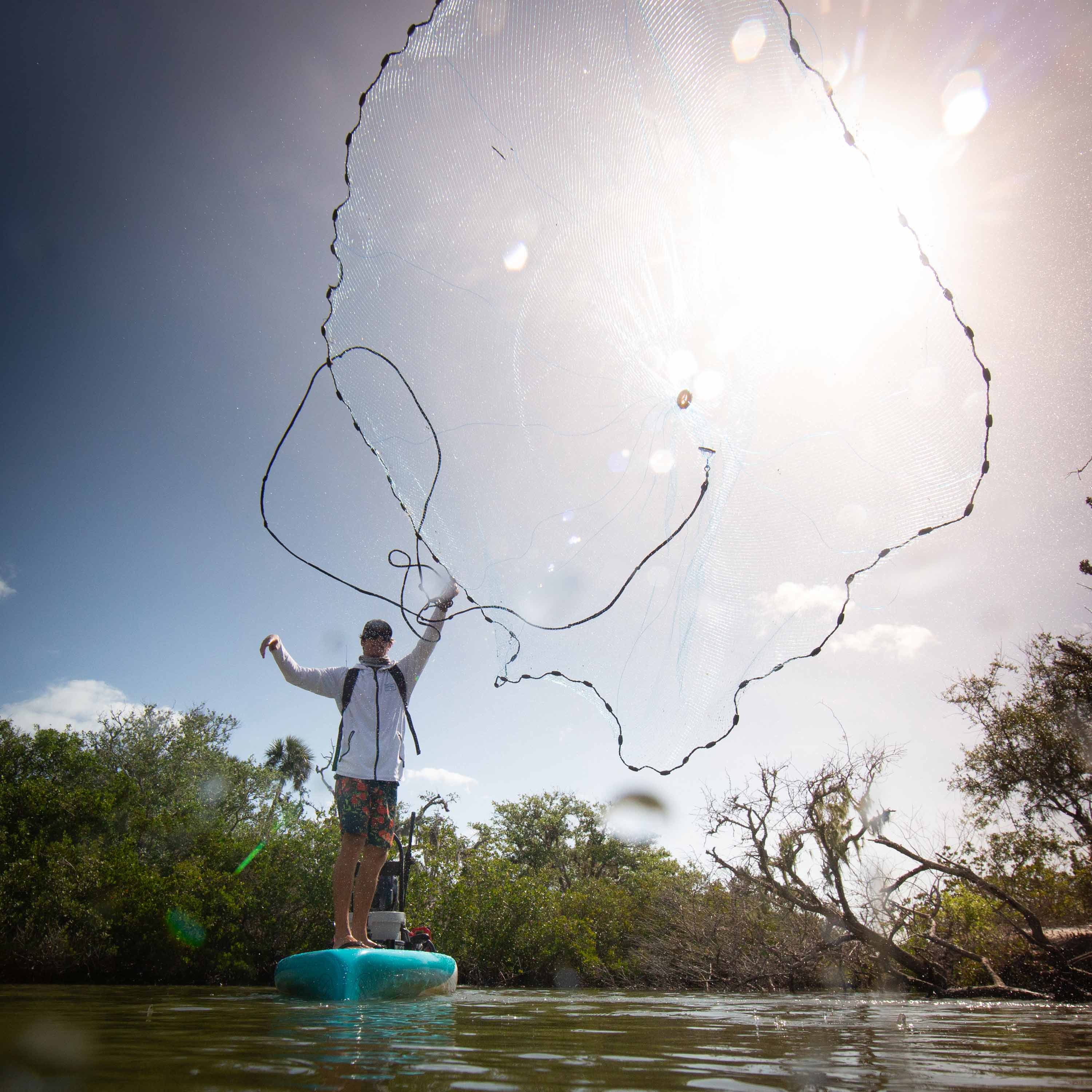 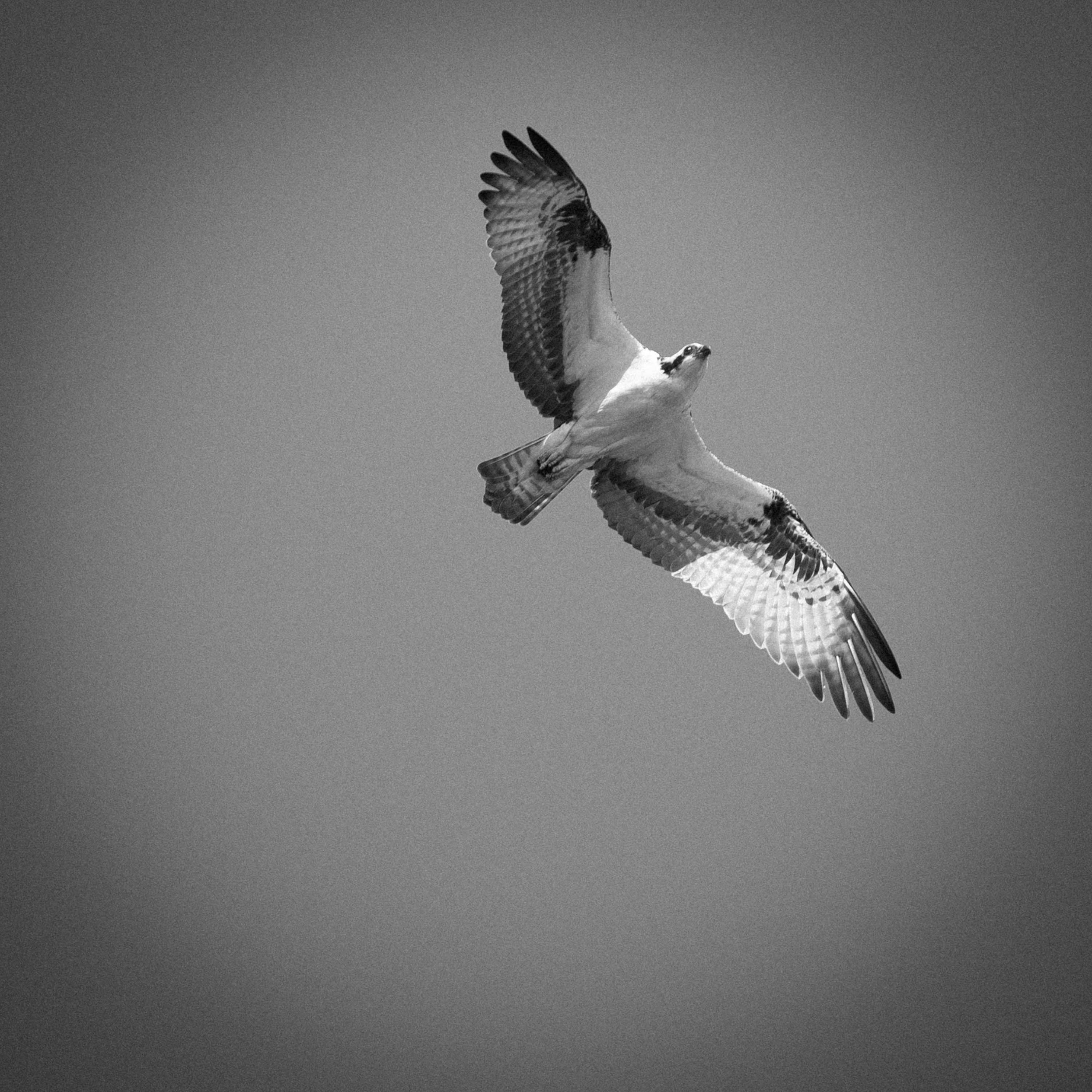 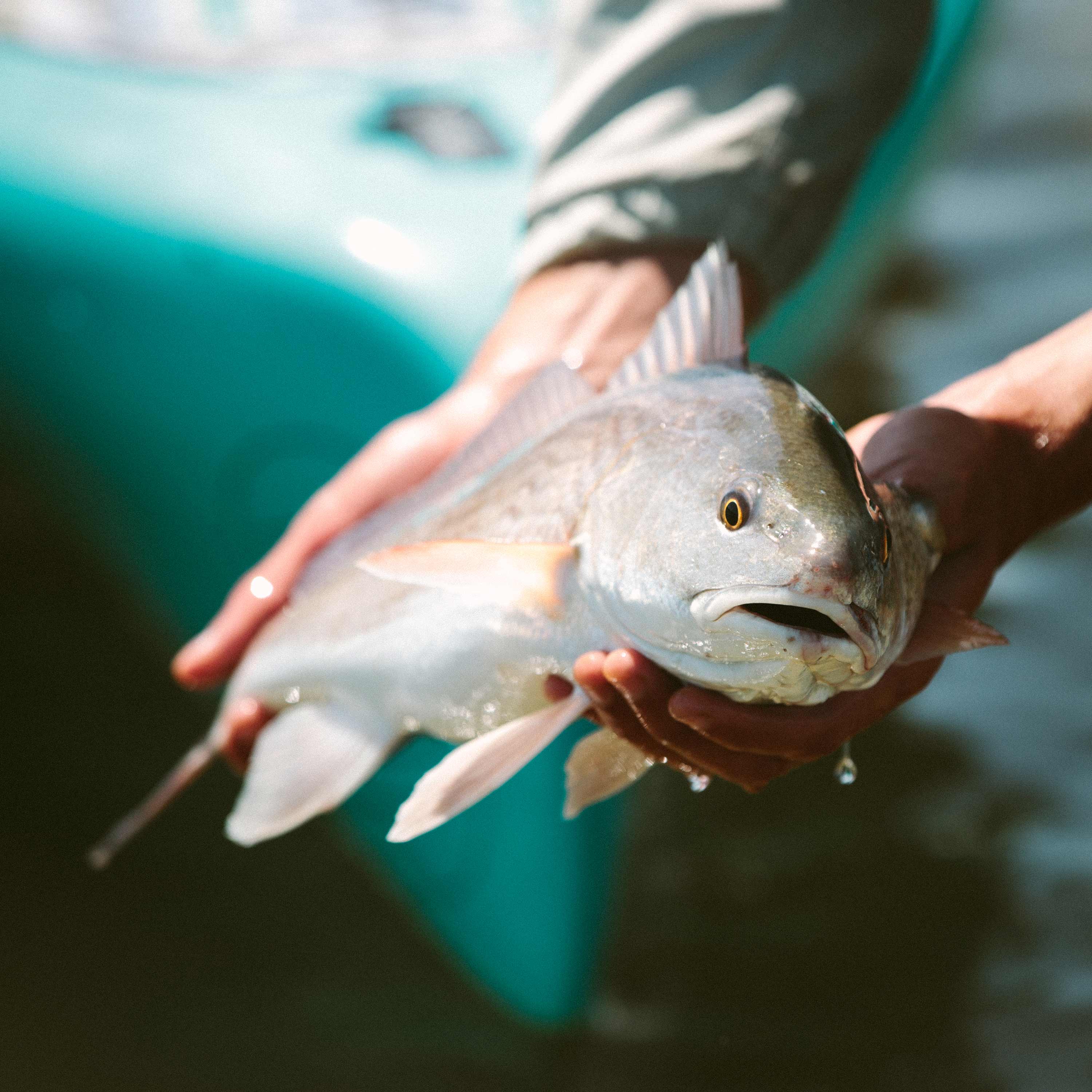 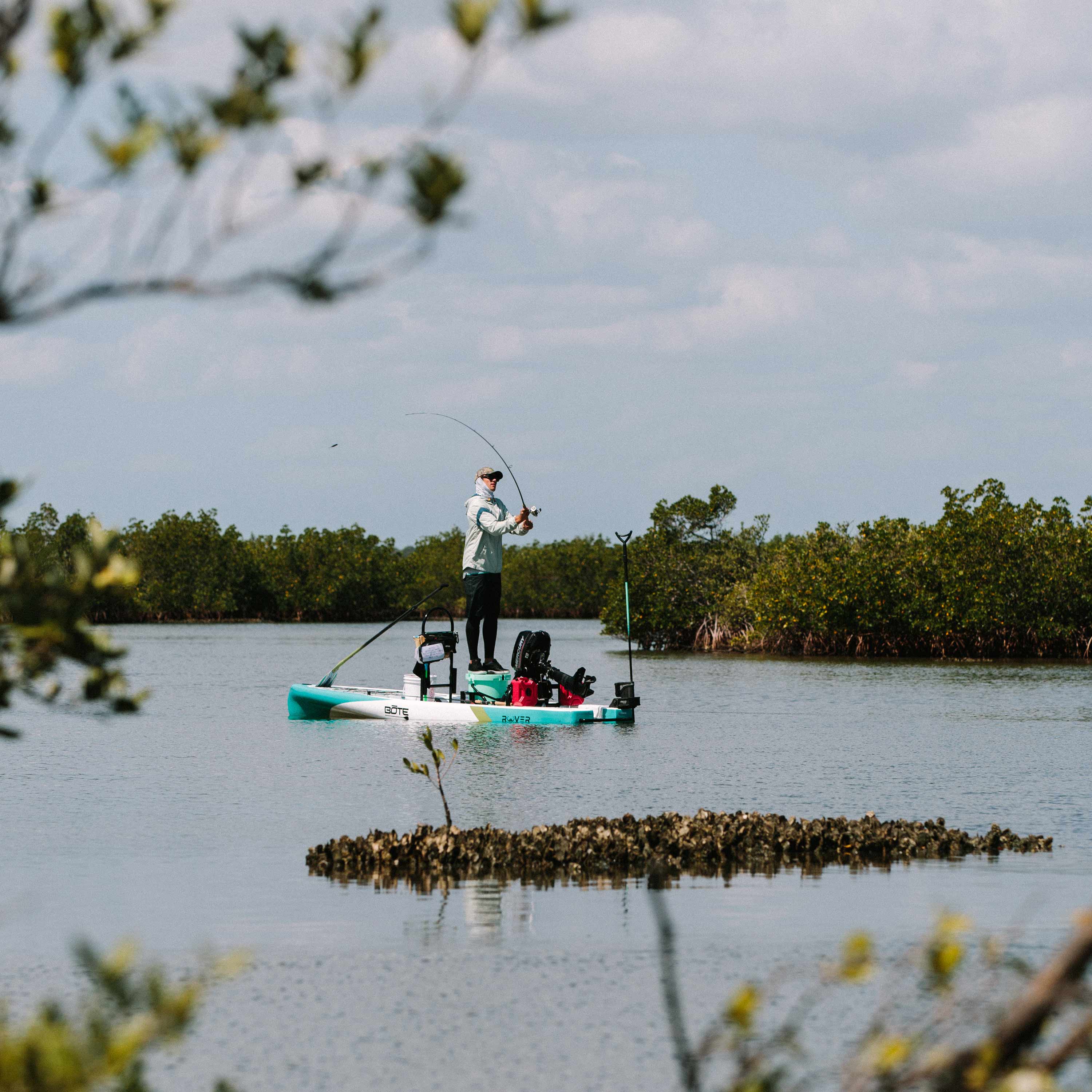 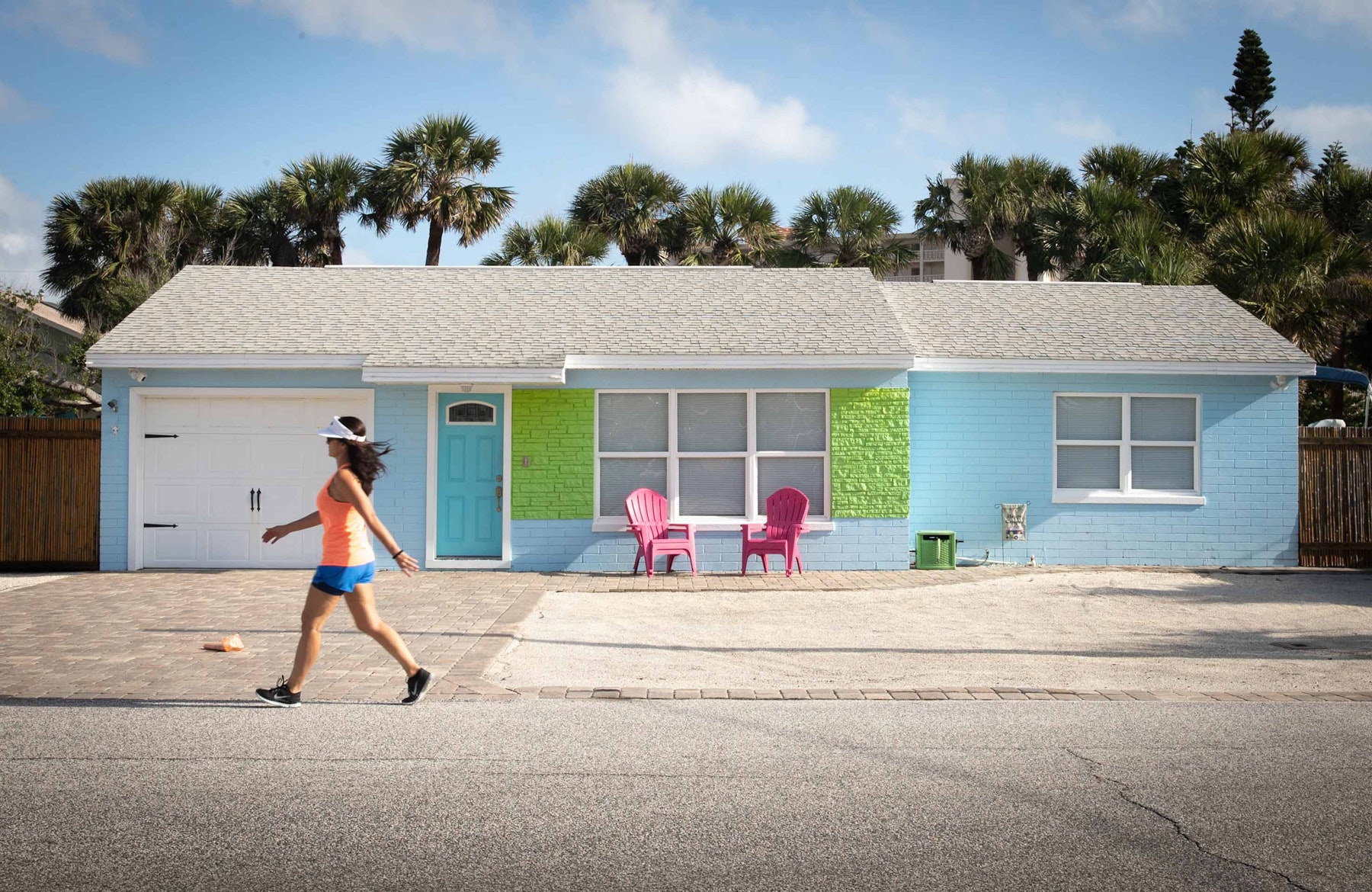 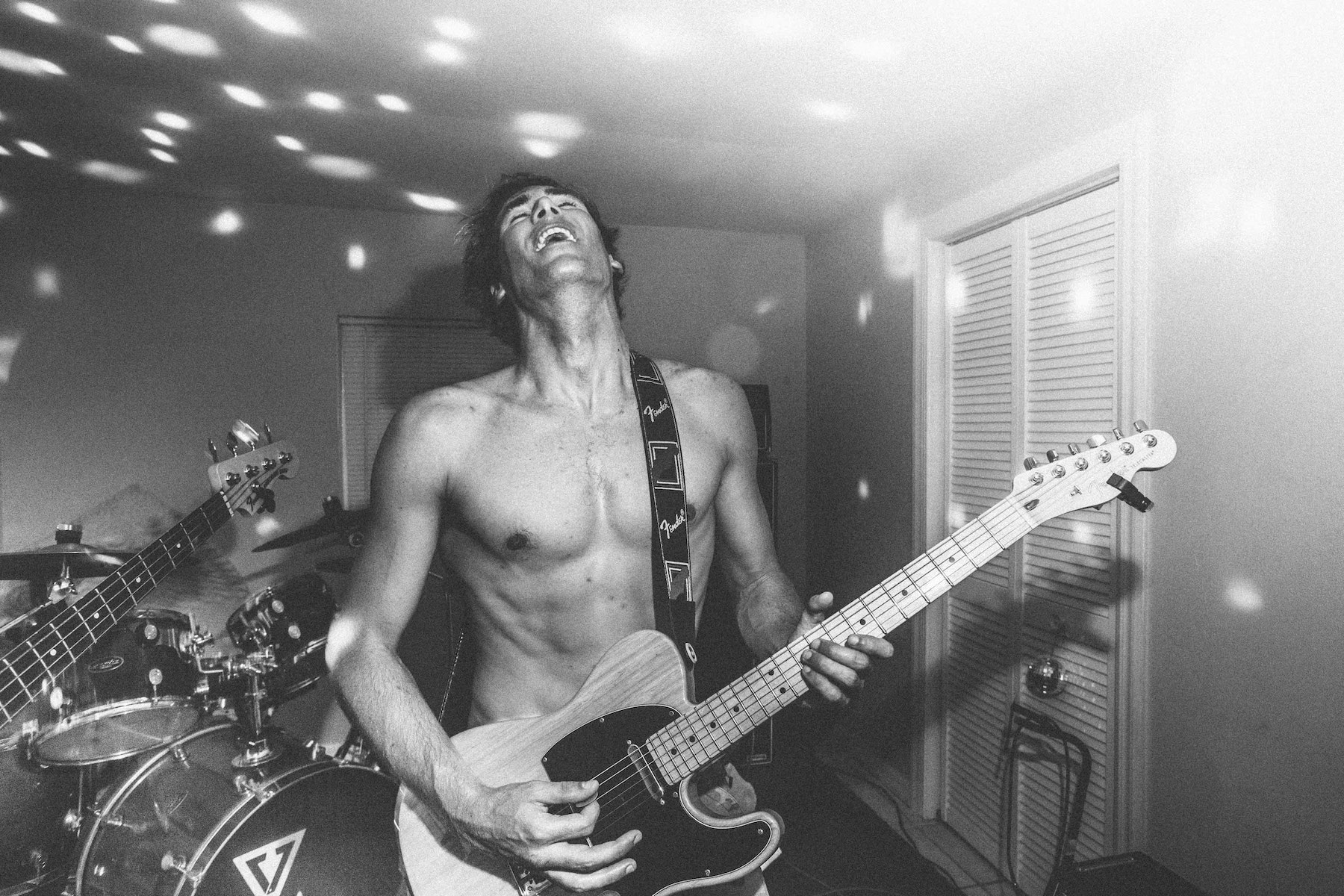 More stories for
your eye holes