Sean Murphy grew up in Florida’s panhandle, also known as the Redneck Riviera, which explains his passion for capturing gritty Americana. He’s as much a master at capturing spontaneous moments as he is at delivering visually stunning, high concept marketing projects.

Sean has directed national commercials, shot countless music and film celebrities, and been visually behind award-winning ad campaigns for some of the biggest corporations on the planet. If you’re interested in name dropping, check out the partial client list below.

After being based in Los Angeles for most of his career, he’s now bringing thirty-years of global shooting experience back to where his roots lie, Fort Walton Beach, Florida. Why move back? Besides being homesick, being based between coasts gives him easy access to all national locations. With both Atlanta and New Orleans within driving distance, the Fort Walton location is a no-brainer.

Sean’s collaboration with BOTE, the world’s largest selling stand-up paddleboard company, has presented the opportunity to move into video production, helping to create the identity and voice of a cutting-edge brand through fully documented epic travels. 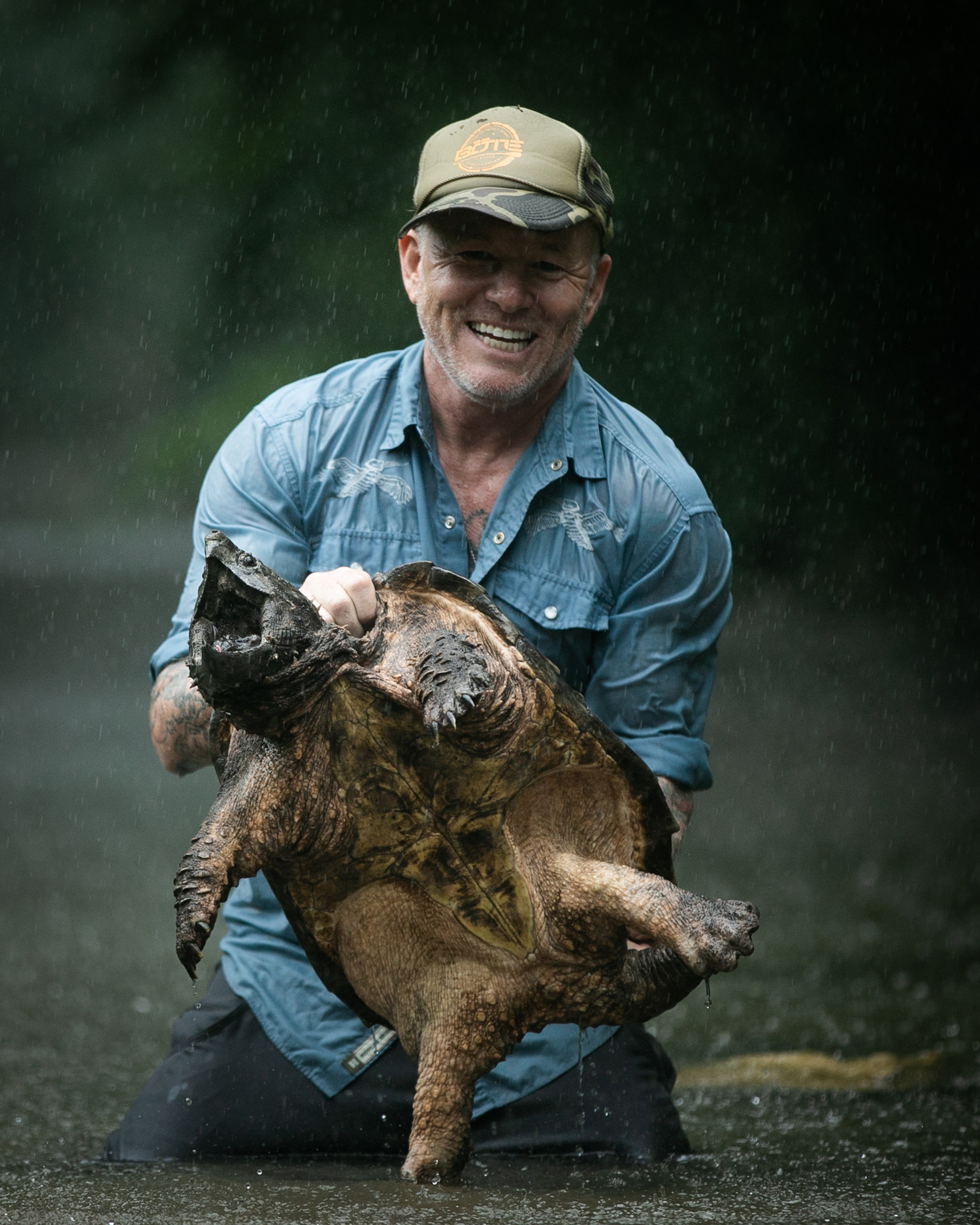